Mastry’s Brewing Co. was founded in 2014 as a brew-pub operating out of a family-owned restaurant.  In 2016, the operations were expanded, and now Mastry’s Brewing is proud to be the first craft brewery and tasting room on St. Pete Beach. Taking traditional styles and combining influences from exotic locales, Mastry’s Brewing is elevating the beach beer experience.  With selections like the MADE Porter, a chocolate coffee porter brewed with freshly roasted Cacao and local roasted coffee beans, and the wildly popular, Best Florida Beer gold-medal winning Hefeweizen, locals and visitors continue coming back for more. 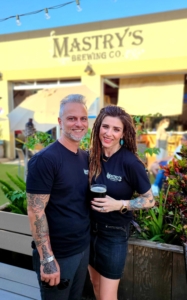 Matthew and Danie are Florida natives and were inspired by their hardworking and entrepreneurial parents who built their own businesses from the ground up. Matthew is a 3rd generation Mastry, a huge family who has had its roots in St. Petersburg since the late nineteenth century. The couple wanted to honor this family history, and particularly Matthew’s grandmother, Juliet, so they chose it as the namesake for their brewery.

Avid craft beer fans, they began their own craft beer endeavor when Matthew began home-brewing on weekends while Danie worked on her doctorate. Matthew and Danie are passionate about beer and contributing to the local St. Pete and St. Pete Beach community. Come have a beer with us! 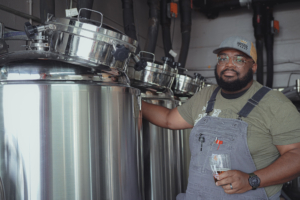 Recently joining the Mastry’s team as head brewer in 2022, Dashawn is a Florida native and Navy veteran. His craft beer experience began in 2013 in the Tampa Bay area. His passions have taken him to brew out in the Midwest and the Pacific Northwest. Dashawn returned to the Tampa Bay area in 2021 with his regional experiences in both large and small organizations. 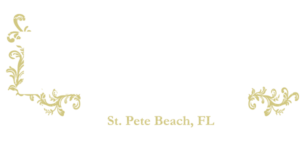